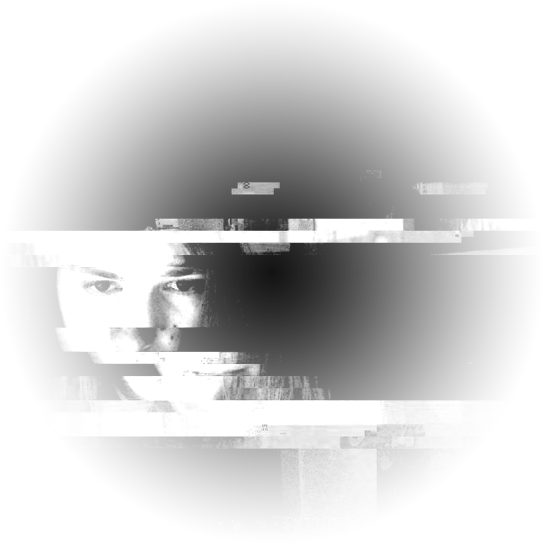 K’Nex is a construction toy similar to Technic Lego or Meccano. It is quite useful for demonstrating structural concepts as it’s possible to make fully fixed (moment carrying) connections and pinned (frictionless rotation) connections. This article was originally written for a piece of coursework in 3rd year but I really enjoyed it so decided to upload it as a blog post, I’d like to do more of these some time.

Pre-stressing is the process of inducing stresses in a member before the member is loaded [1]. For example, compression can induced in a member by adding cables already under a tensile stress. This can be demonstrated using a childhood’s worth of K’Nex (a construction toy, similar to Technic Lego), some yarn and a constant mass of arbitrary value.

Two simply supported beams are made from K’Nex; they each have stands at their ends that can’t maintain a moment force. The beams are both identical, except one has yarn acting as pre-tensioned cables. The yarn is stretched below the grey K’Nex rods using yellow connector pieces to allow stresses to transfer from the yarn “cables” to the rods.

Figure 2 – Part of a K’Nex beam subject to pre-stressing.

It is visible in the previous two figures that the beam subject to pre-tensing has a slight hogging moment. This is due to the compressive force induced by the yarn being below the neutral axis of the member. This means that before any masses have been added to the member there is already a negative bending moment. Typically when a mass is added to the centre of a beam, the weight of the mass causes a positive sagging moment. Would this initial negative bending moment cancel out to some extent the positive bending caused by loading? 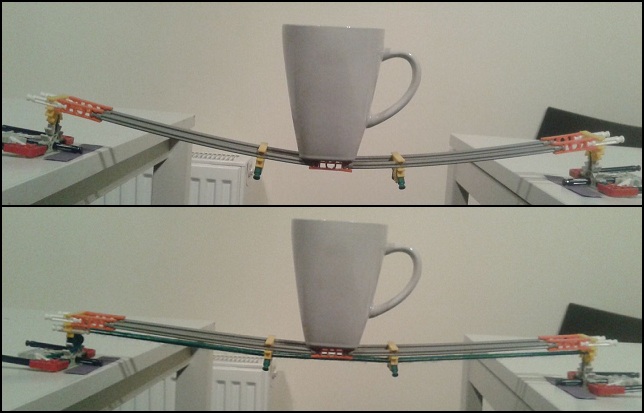 Figure 3 – The deflection caused by point loading in the centre of the two K’Nex beams, the deflection is visibly larger without pre-stressing.

When a load is applied to each of the beams (in this case an empty tea cup) there is a visible change in deflection between them; the beam with pre-tensioned “cables” has a much smaller deflection than the beam that goes without. The pre-stressed beam can even support a full cup of tea, whereas the other fails instantly, as shown below.

Often in the design process there are limitations on the maximum permissible deflection in the serviceability limit state, so limiting the deflection of a beam is often desirable. The compressive forces induced by the pre-tensioned cables can also increase the load that can be carried in the ultimate limit state.

Pre-stressing has many practical uses in construction using concrete beams. Concrete as a material has a very high compressive strength but a relatively low tensile strength [2], it follows that considerations must be taken so the concrete doesn’t fail due to tension.

When a beam is loaded and a positive sagging moment is created, the top of the cross section is under compression while the bottom is under tension. Cracks form at the bottom of the cross section along the length of the beam which lowers the strength of the concrete, this is where prestressing can be particularly useful. The induced compression at the bottom of the beam due to the pre-tensioning counteracts the high tensile forces also acting there, and allows the concrete to maintain its strength. Consequently, this makes pre-stressed concrete beams a common construction material for flooring in high-rise buildings [3].

For pre-tensioning, cables are stretched while concrete is poured over it and left to harden. Once the concrete has hardened, the cables are released and as they attempt to deform to their original length they induce a compressive force on the concrete. Similarly for the K’Nex models earlier, the yarn was stretched along the member and at select places fastened to yellow connector pieces using small green rods, then the yarn was let go. Although it isn’t exactly like a real concrete application due the compressive forces only being transferred at select places, it helps demonstrate the deflection caused, as deflections induced in concrete may be difficult to see clearly.